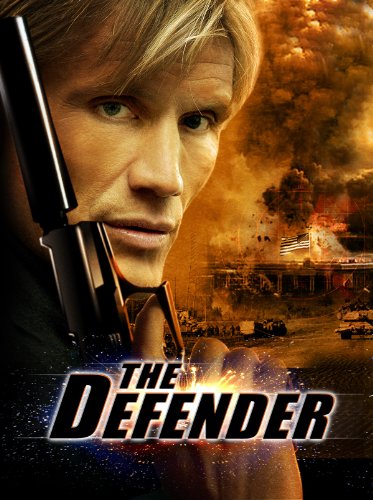 Story: Today – the global war on terror rages on. The United States will not give an inch against terrorists, especially Mohamed Jamar, considered to be the worst of them all. Jamar has been missing for months, but his network continues its function. The President stands firm before the world, but behind the scenes his teams are working to find the final solution. Jamar represents a paradox: he can never be killed, because if found dead he would become an instant martyr. If caught he must be tried. If he is found guilty he would become a martyr and further inspiration to acts of terror. If acquitted, the policies of the entire western world would be destroyed. So he must remain invisible. Roberta Jones, the head of the National Security